Much has been said in New Zealand since the September 2017 general election about the process we endured as the new government was formed.

In the election, the National Party gained the largest block of seats with 44% of the vote, followed by the Labour Party with 37%, New Zealand First with 7% and the Green Party with 6%. Despite National’s apparent mandate to form a government, media attention focused on Winston Peters, leader of New Zealand First. Not for the first time, he was in a position to determine which of the larger parties would form the next government. A fortnight of earnest negotiation later, he announced his intention to crown a Labour-led government that would include the Green Party; a government in which he would be deputy Prime Minister.

It’s fair to say that there was general dissatisfaction within New Zealand, and even within the new parliament, regarding the process of deciding who would hold the Treasury benches. Many saw Mr Peters’ machinations as clear proof that our Mixed Member Proportional (MMP) electoral system is fundamentally flawed. I’ve come to the conclusion that it’s not the system that’s flawed, it is that we lack a formalised process to support the creation of new governments. This lack of process is what allows a maverick like Mr Peters to game the system to his own advantage. 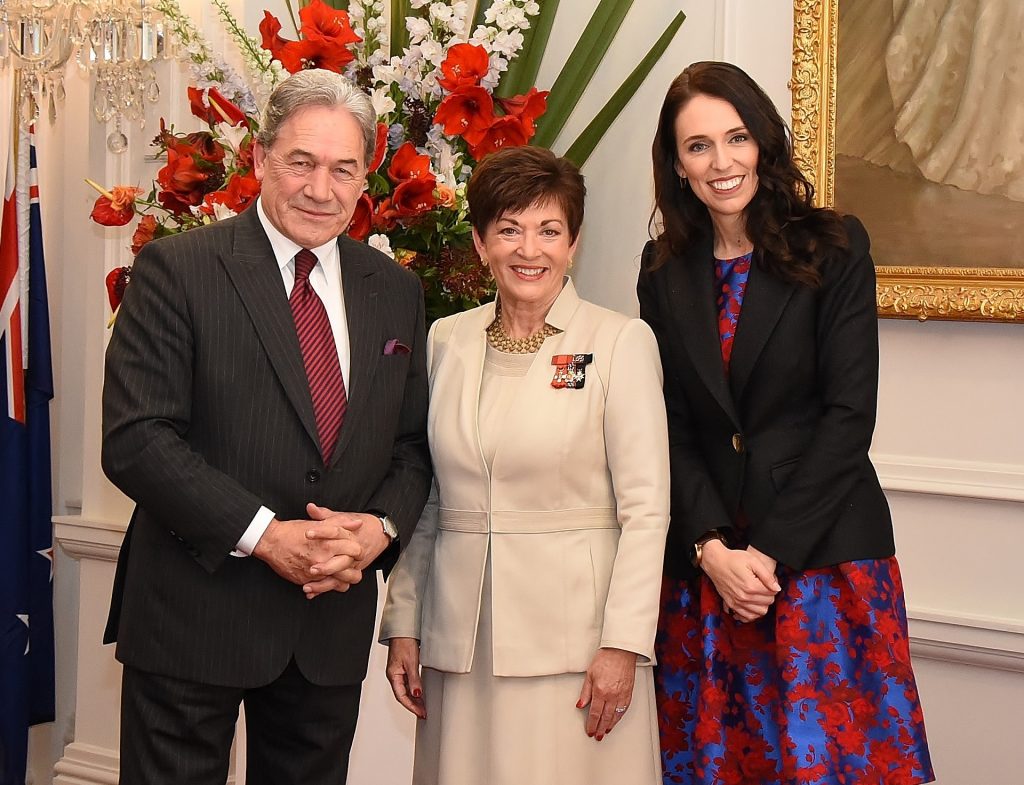 The Governor-General of New Zealand (centre) with Winston Peters and Jacinda Adern, from Wikipedia

It is the general practice in other parliamentary democracies, regardless of their electoral system, that the party with the largest share of the vote is tasked with forming the new government. If that party is unable to do so, the opportunity is presented to the party with the next highest tally, and so forth. If this were the rule in New Zealand, and if the Electoral Act proscribed negotiation outside this process, things could be very different.

Under this process National would have invited New Zealand First to form a government, and terms would have been discussed without the opportunity to play one major party off against the other. Were he unable to reach agreement with National, Mr Peters could never be sure that Labour would agree to whatever particular bauble or trinket he had his heart set on. Should the baton be passed to Labour they would take it up knowing that New Zealand First and National had failed to reach agreement. At every step less power would be held by the smaller party or parties.

There are many good things about MMP, but also many that could be improved. Defining more exactly the process for forming a new government is clearly an improvement New Zealand could benefit from.